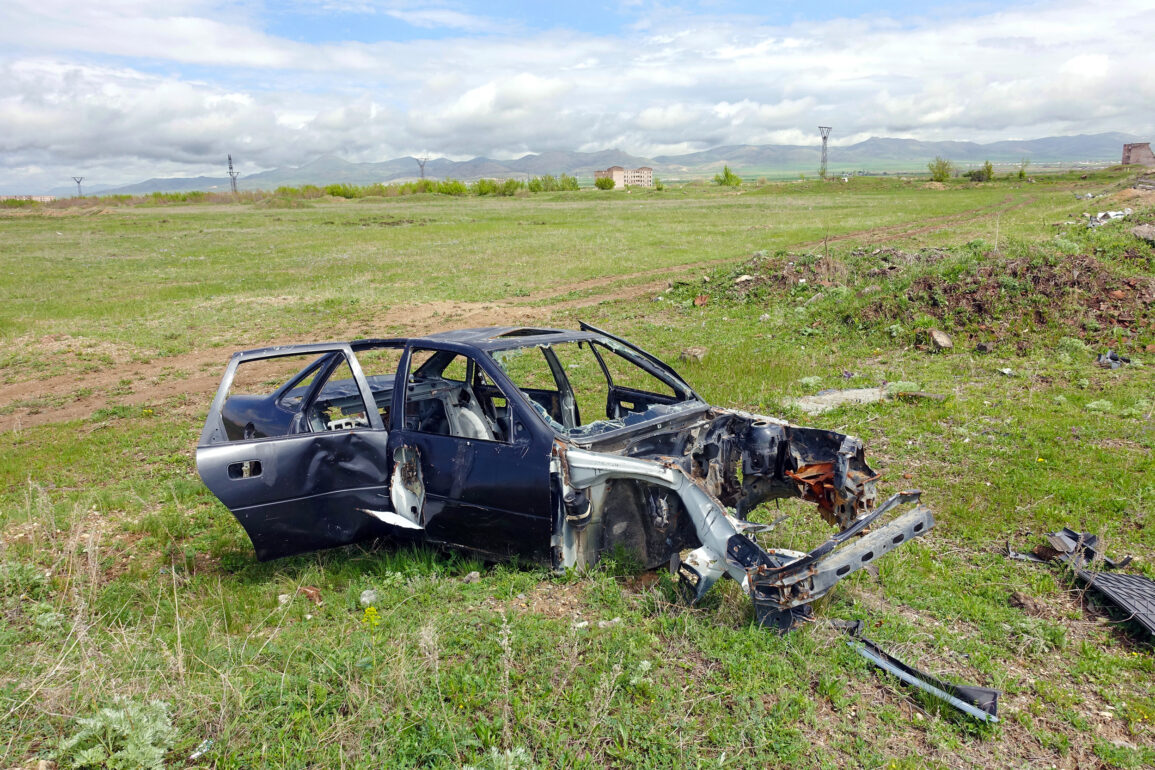 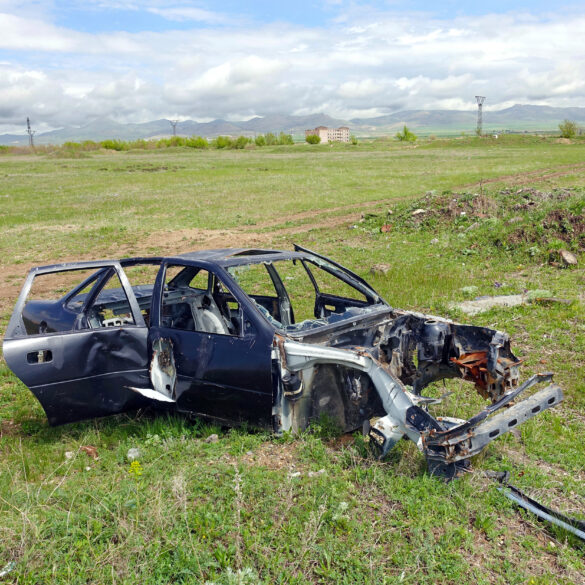 Not so fast but furious

It’s that time of year again when we visit car mechanics to have those little jobs done before winter hits. But, as James Davies grumbles, this isn’t so easy – good car mechanics are few and far between in some rural areas of Norrland. Illustration by Nicola Foleher. 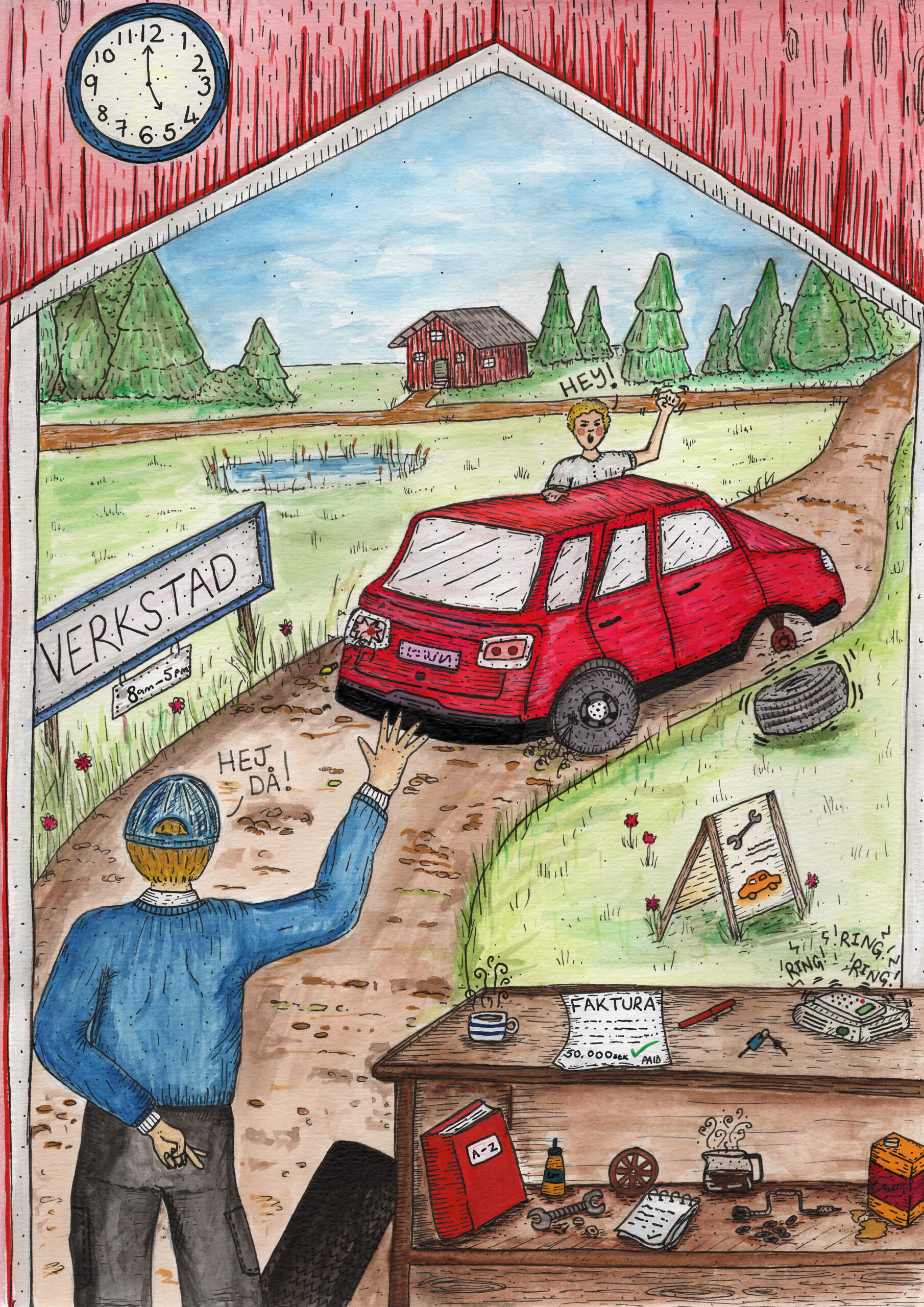 In a couple of months or so, the temperature will drop to around -10c to -15c. There will be around 1.5 metre of snow in our back garden. Before we go anywhere by car, I’ll have to remember to plug in the car to warm up the engine and cabin. I might have to unfreeze the wheels by hammering the brake discs with a mallet.

My sons will have to adhere to an elaborate routine before they leave the house. Two layers of ’normal’ clothes, scarfs, hats, gloves, snowsuits and big snow boots.

Yet the cold is nothing more than a minor irritation in rural areas up here. I feel it’s a small price to pay for four to five months without rain. I hate rain. Indeed most things that people fear about northern Sweden are either exaggerated (the winter darkness – it’s a sparklingly bright and sunny by mid-February), untrue (unfriendly locals – our neighbours were not only initially very welcoming but have been enduringly lovely), or only partially true (depending on exactly where you live, the bugs can be a pest for a few weeks each summer).

None of these issues bothers me much, although mosquitoes and horse flies regard me as a fine, rare and succulent treat, so I’m not overly fond of their high season. No, the one thing that has remained a source of persistent vexation since we moved here ten years ago is the lack of good car mechanics in rur al Norrland. Coming from California, where there were droves (that has to be the collective noun for mechanics, right?) of decent mechanics bidding for our business, this has rather stumped us.

Many of the mechanics we’ve encountered here are a little inept or don’t need the work and thus never return phone calls or emails. We’ve grown used to Swedes’ passive communication etiquette but it still rankles with me (it’s just so rude to ignore emails and messages) and these days I tend to cut these people straight out of my life. But sometimes the ineptitude has been truly unforgivable. One fixed the wrong side of the suspension (and then denied he’d done so and only relented once presented with real, unanswerable, photographic evidence of his cock-up).

Another fitted brake pads but forgot to fit both pads, a mistake that left us with 12,000 kr ($1,200 or £950) worth of damage to my brake system (and rendered the car hugely dangerous in the process). And yet another neglected to tighten the bolts on one of my wheels, which led to the wheel flying off the car while I was driving at 80km/h. This low level of competence means that those mechanics who are halfway capable can usually pick and choose their customers. Some are even known to ’sack’ customers who, they feel, want too much work done or who turn up late for an appointment (yes, this happened to us).

One particular chap carried out a considerable amount of work but didn’t charge us. This was his way of ’letting us go’ in punishment for us being late twice. A sort of severance (non-) payment. Another reluctantly took on our car for a service, and then didn’t charge us (or return our calls). We later found out he hadn’t done any of the work either. Two of our friends also had this trouble with different rural mechanics. The worst offender, though, lied about about the condition of our car and essentially scammed us for about 50,000kr. Apparently, many mechanics up here just don’t want to fix cars. Not many competent mechanics anyway. According to one friend, any decent Norrland mechanic’s ambition is to fix heavy plant machinery. Cars are for kids, he reckons. As a result, the franchised car dealerships, such as Volvo and Mercedes-Benz, stalk the corridors of engineering schools, signing up promising teenage talent way before they graduate.

Fortunes to be made

A very good car mechanic can therefore command a princely salary at a franchised dealership in town, which leaves the rural parts largely at the mercy of the bungling and the rude. I’ve long felt that a good immigrant car mechanic could make an absolute fortune in rural northern Sweden. In our part of Norrland, which is expanding quickly and expects an influx of at least 10,000-20,000 people over the next decade, the demand will only get stronger.

Here are the good ones!

That said, finally, after more than ten years here, we have found two trustworthy decent rural mechanics, both of whom operate 20kms or so south of Skellefteå. One is Jonte Söderberg (above), who runs Hjoggböle Bilverkstad (072-717 7563), and the other is Adam Bjurman of Gummarksnoret (073 066 3406). Both of these chaps, in my experience, do good work, at a decent price, and are easily contactable. They both respond to emails and texts. Even better, they’re competent and are unlikely to make your car more dangerous than it was before you booked it in. 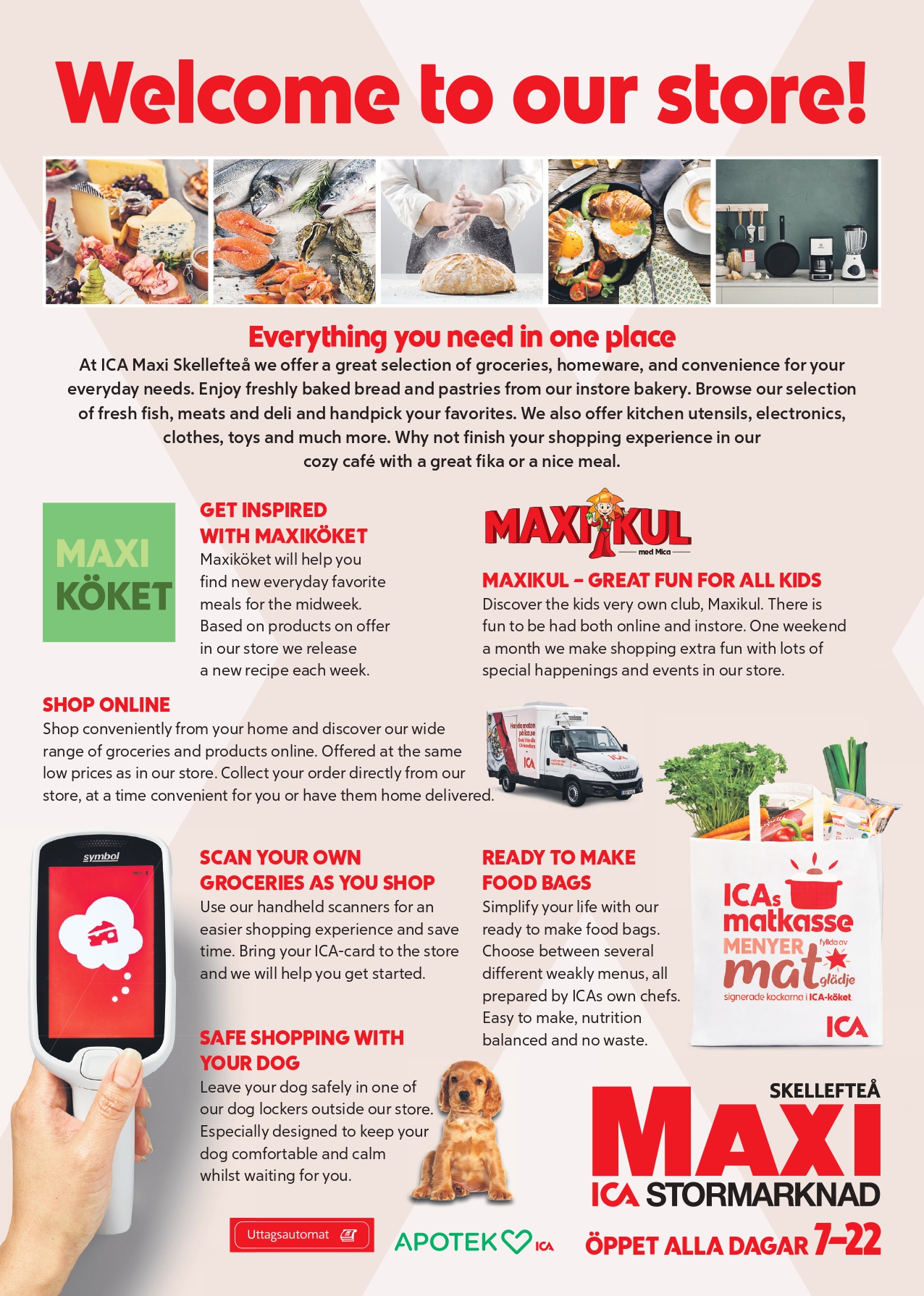 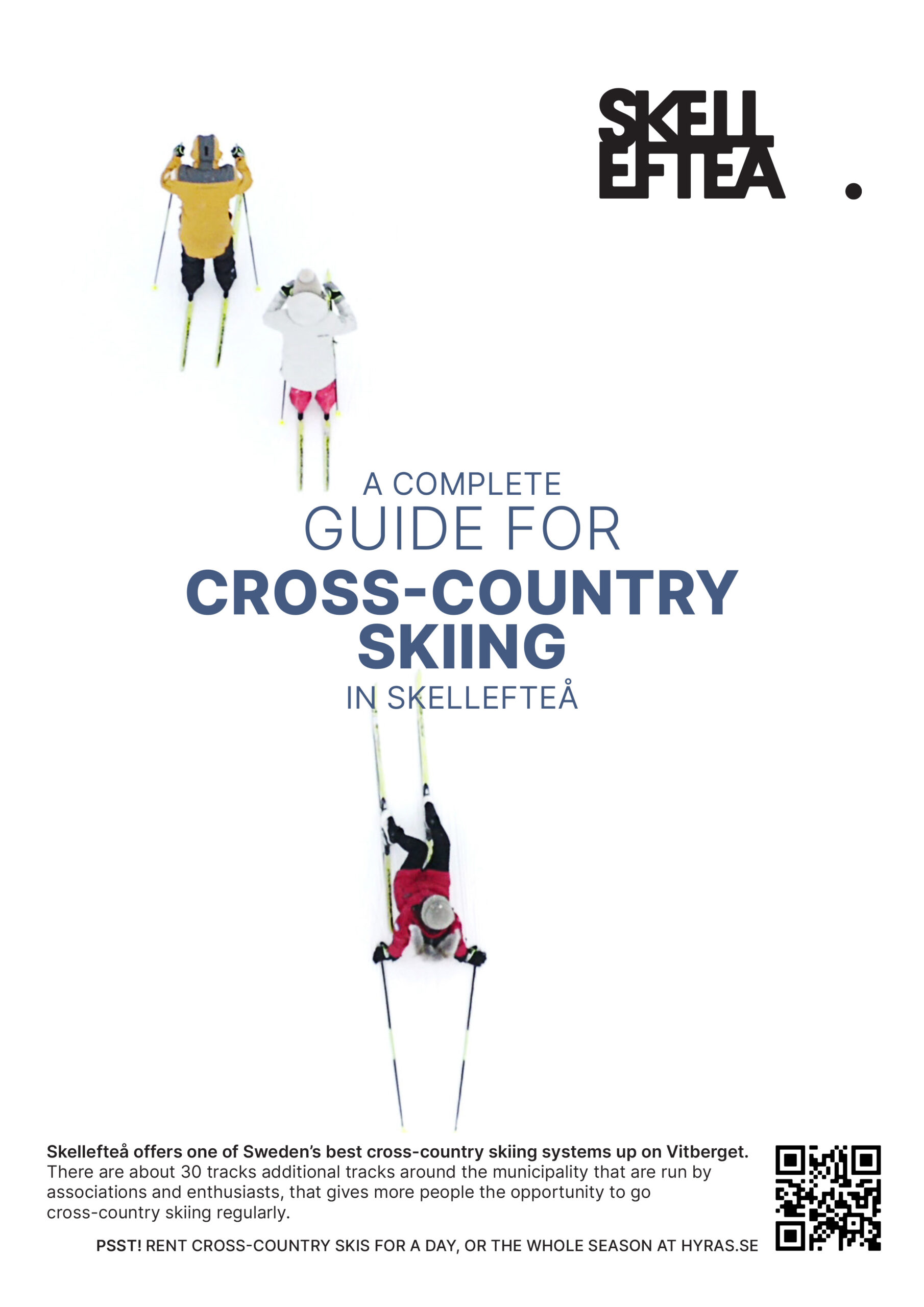 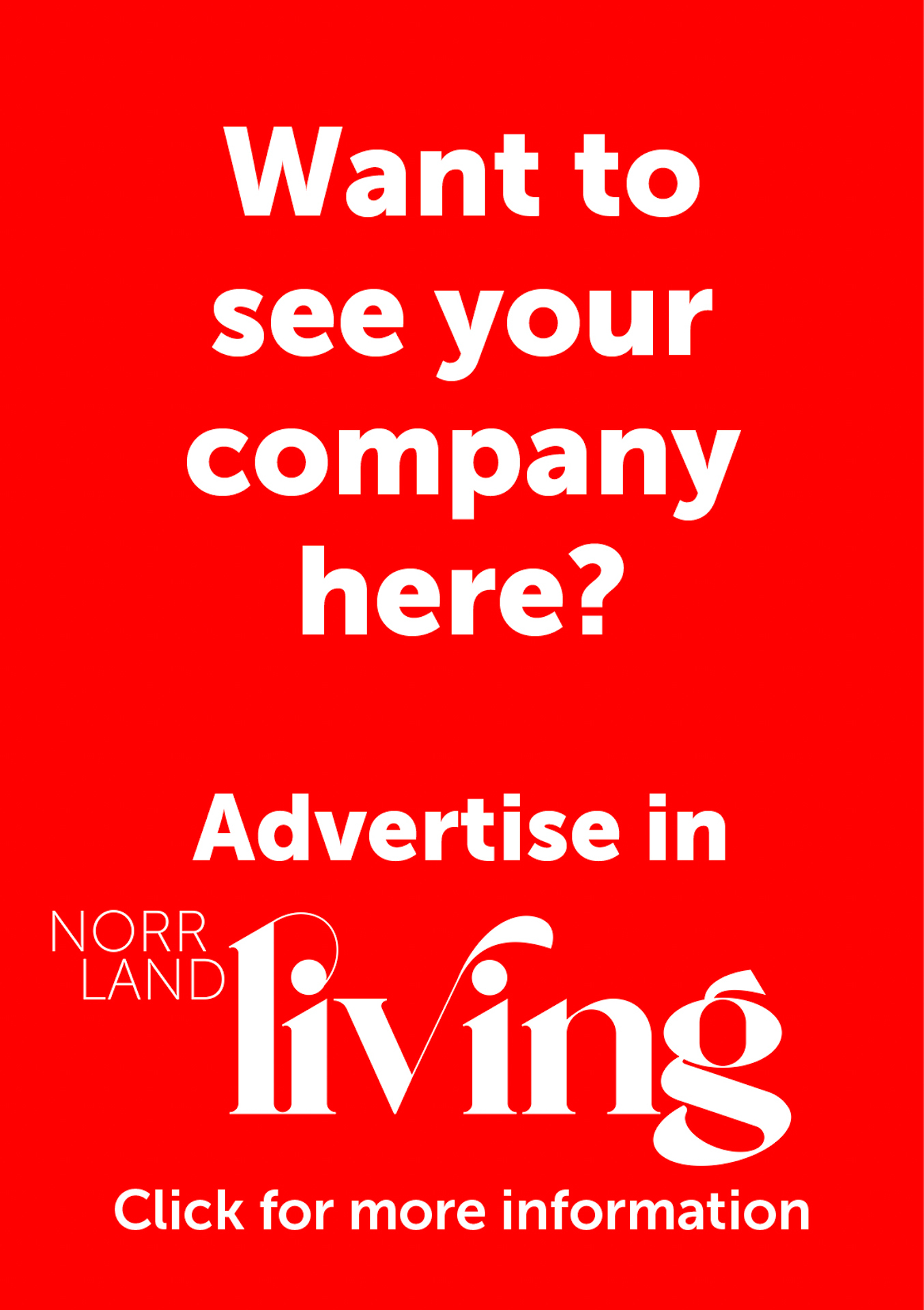